Dining and Conference Center at the Comfleact

Jinhae-gu or Chinhae is the only city in which a U.S. Naval base is hosted in Korea. The city also houses a large portion of Korean Naval personnel as well as their families, making the city primarily supported economically by military operations.

This project was commissioned by the USACE-FSC Contracting Directorate in the pursuit of constructing a complete dining and conference facility. Some of the amenities included with the main structure that Cosmopolitan managed were the building systems, equipment, furniture, finishes, fixtures, and all necessary utility services and site improvements.

Some of the images on the right represent renderings of the intended appearance of project after completion. These encompass the installation of furniture, fixtures, and other utilities that the building requires to be completely usable.

The project was begun December 2000 and completed one year later. 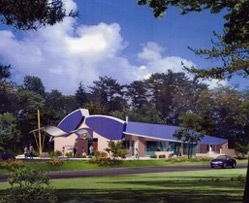 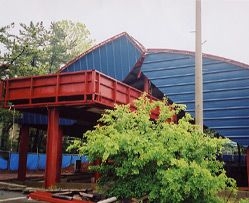 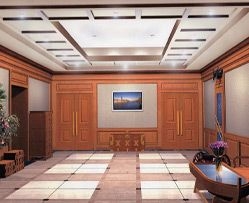 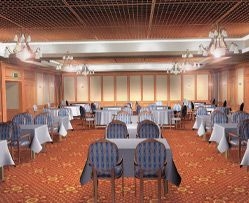