It is Illegal to conduct any type of transaction or to have any contact with Cuba due to the United States embargo against it. However, Cosmopolitan was the first private U.S. firm to have been granted the permission to work in Cuba for over thirty-five years.

Despite the unique and harsh political, economical, and social circumstances that existed in this country, Cosmopolitan had to remain very flexible and had to respond very quickly and adeptly to emergency and security sensitive situations. In March of 1993, the U.S. Interest Section suffered a massive tidal flood that washed away the majority of the supplies and materials needed to execute this project.

Despite this natural disaster, Cosmopolitan remained on schedule and made considerable progress. The Embassy was able to conduct full scale operations while this renovation was taking place. This was not a problem as all of the posts that Cosmopolitan has worked in were fully operational during construction. 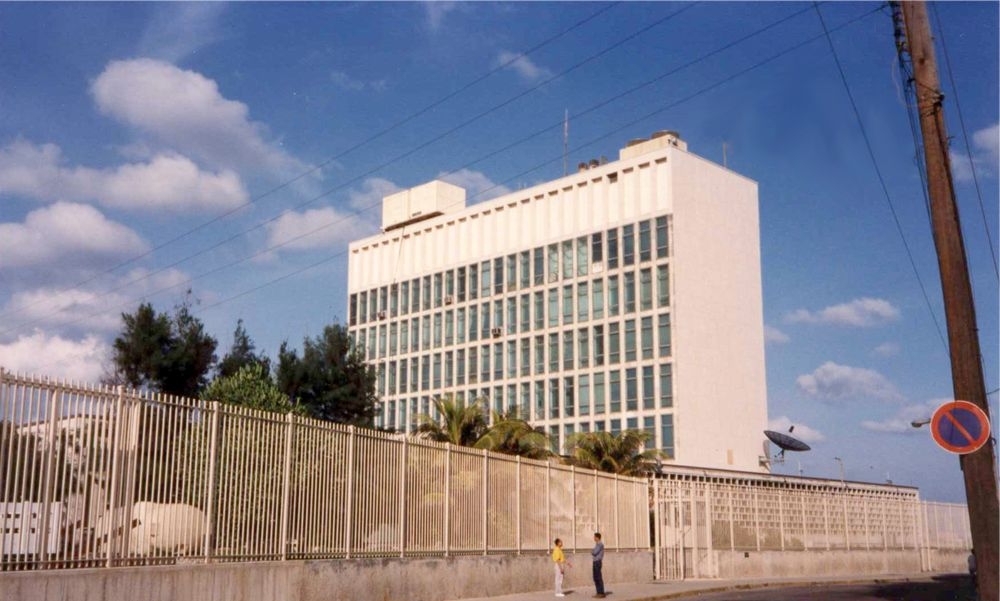 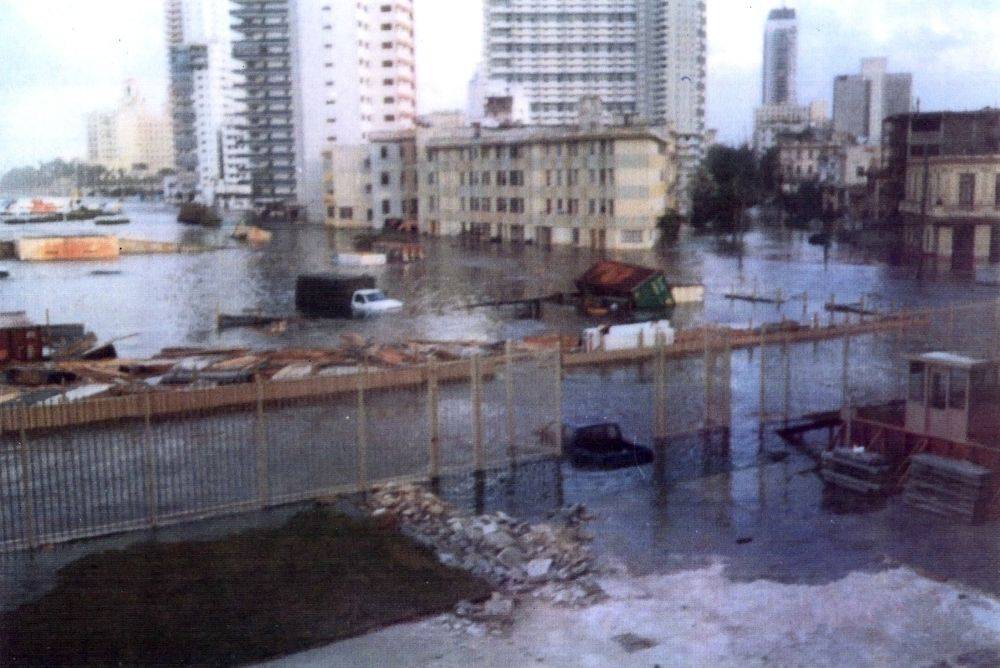 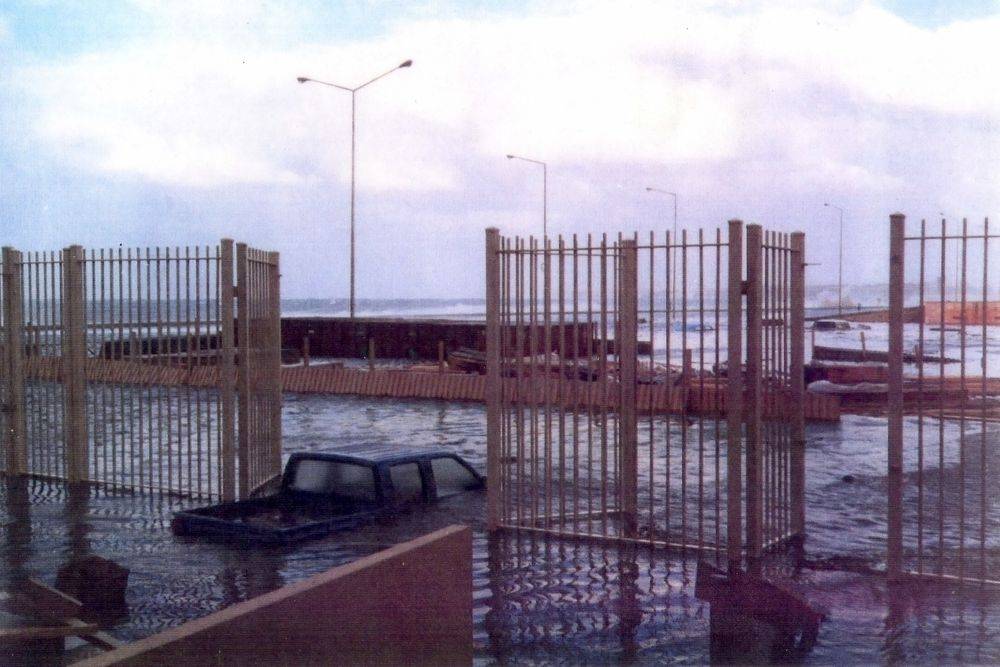