USACE's commissioning of this project was for the purpose of addressing the dire need for schools in the Middle East, particularly in Iraq. The U.S. Army Corps of Engineers in the Far East has diligently attempted to tackle this issue in an attempts to accelerate the improvements of an education system in Iraq.

USACE's concerns formed into the concept of constructing modular, pre-fabricated buildings in order to address the time-sensitive need to construct outlets of education in Iraq. For the short amount of time these modular structures would take to be constructed, their output in terms of years effective as a school building gave significantly beneficial returns. This was due to the fact that most manufacturers predicted the modular designs to last approximately 20 years.

Cosmopolitan was the prime contractor for one project in which the construction of 18 modular schools would be completed. Team Cosmo provided materials, labor, equipment, and expertise to design and construct these. Each one was built to handle 230 people on a daily basis. 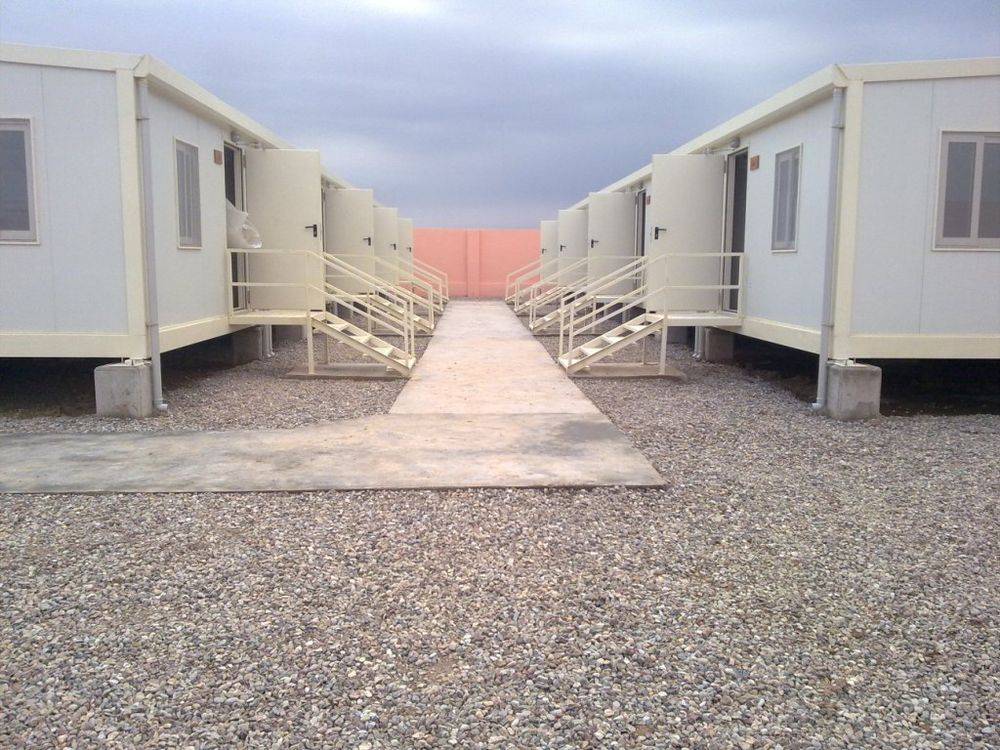 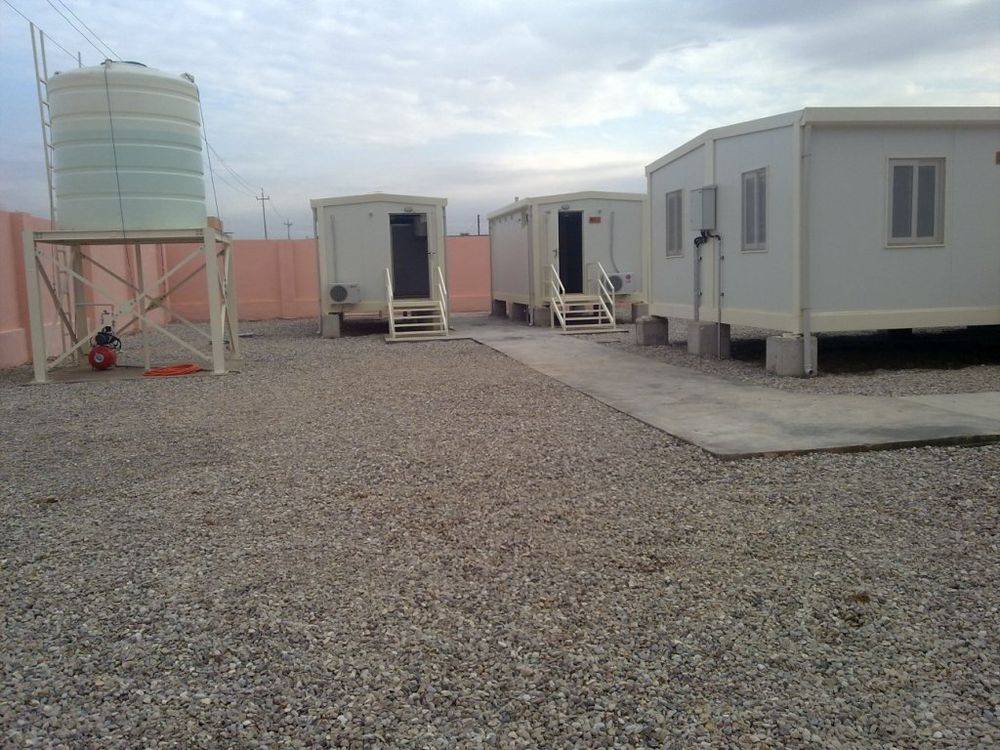